The ACT Government has become the first to support raising the age of criminal responsibility from 10 to 14. ACT Attorney-General Shane Rattenbury is pushing for bringing the reform before the Legislative Assembly as early as the end of 2021.

The ACT Government commissioned a 6-month independent review on the impacts on support services and implementation needs. The findings are expected to be delivered in July 2021.

The current age of criminal liability in all Australian jurisdictions is 10. The ACT Government has expressed its desire for national consensus on the issue, but if there is no agreement within a reasonable timeline, they will move ahead. 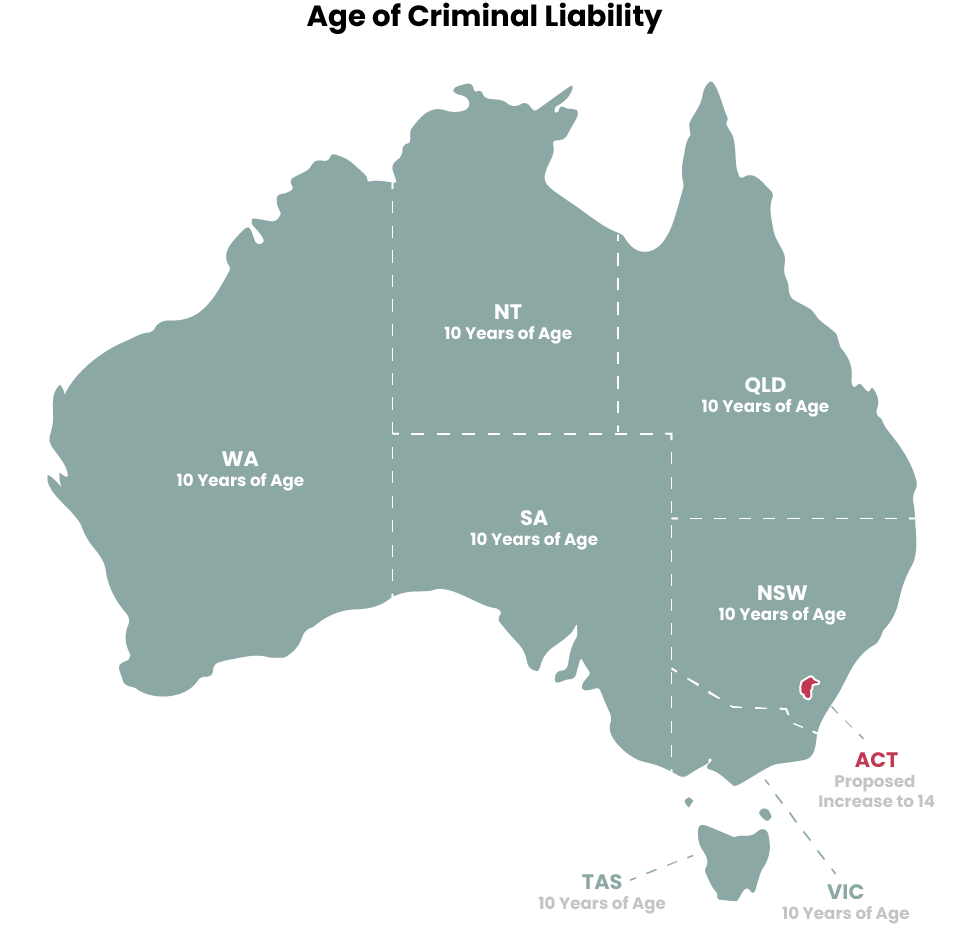 The National Retail Association supports greater investment and focus on community building and early-intervention programs, recognising that law enforcement can only go so far. However, any major reform to the criminal justice system should be nationally consistent, carefully considered and researched, and supported by industry and consumer education.

The National Retail Association submits that ACT youth crime statistics are likely underrepresented. Feedback from industry has indicated that up to 80% of retailers’ under-report instances of crime for a variety of reasons, including administrative time, product value and likelihood of resolution. Under-reporting is higher still when the offender is a young person. Retailers often become ad-hoc counsellors, trying to support these individuals and deter them from committing crime rather than seeking police intervention and compounding issues.

The ACT Government has released a discussion paper seeking community and expert input on functional requirements and other policy questions that will need to resolved.