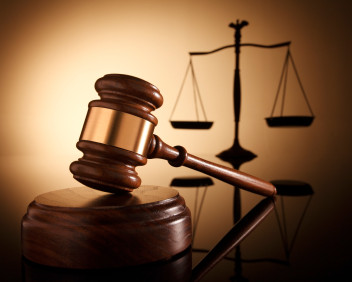 This week we look at a recent case where a club was ordered to pay over $415,000 in compensation when they breached multiple IR laws and engaged in adverse action by modifying an employee’s hours from full-time to part-time without mutual consent to avoid extra costs of a worker’s compensation claim.

The reduction in hours and change of employment status occurred after the tea attendant made a worker’s compensation claim for sustaining a leg injury whilst at work. As a result of the reduced hours, the tea attendant was forced to resign.

The club failed to pay the employee, who had served for almost 20 years, on varying occasions between 2007 and 2012 for annual leave loading, overtime and penalty loadings.

The Judge identified that the club had also failed to maintain records of the employee, issue payslips, pay the employee five weeks pay in lieu of notice, failed to display the award and National Employment Standards at the workplace, and failed to display a roster notifying employees of ordinary start and finish hours. The club was ordered to pay pecuniary penalties of $53,500 for failing to comply with these obligations.

The tea attendant’s inability to find alternative work, the financial loss that he initially suffered and Tiy Loy & Co’s significant failure to comply with provisions of the State Award and Fair Work has caused the Judge to justify the “upper end of the scale” penalties.

Tiy Loy & Co were penalised $16,500 for contravening s340 of the Fair Work Act, as they took adverse action when the employee was exercising a workplace right. The Judge said that the penalties applied should act as a general deterrence of any future events occurring. He said that the large penalty “should signal to the community that the unilateral and disadvantageous alteration of an employee’s position has exercised their rights is a serious matter” and that it will not be tolerated in the court.

To ensure your business is abiding by the Fair Work Act and not altering employees’ positions illegally contact an National Retail Association’s Workplace Advisor on 1800 RETAIL (738 245).

Dominique Lamb, Principal of NRA Legal and Director of Legal