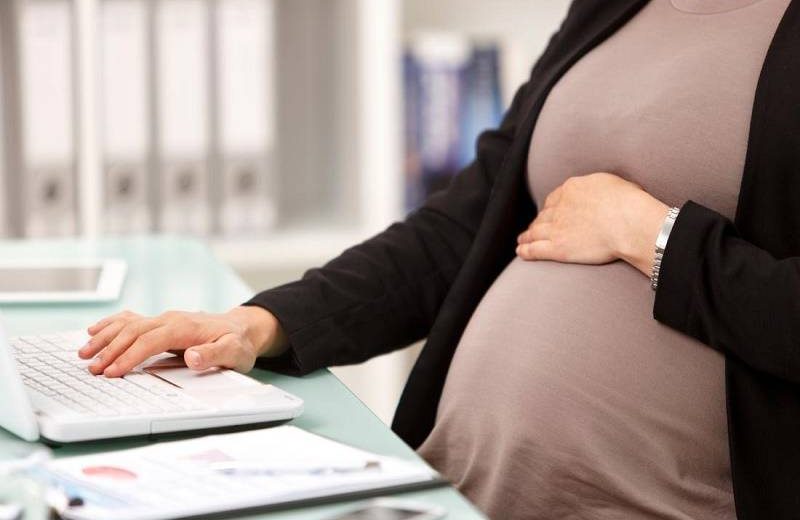 The Federal Circuit Court has ruled in favour of an employee after hearing that her commercial real estate employer, Burgess Rawson and Associates Pty Ltd, had dismissed the pregnant worker for taking time off to manage her pregnancy.

The employee brought an application on the basis that she was dismissed from her employment in breach of the general protections, anti-discrimination and temporary absence provisions of the Fair Work Act 2009 (‘FWA’).

The employer denied these allegations and argued that the reason for her dismissal was due to documented performance issues and a failure to be punctual in her attendance. However, during cross-examination, the director responsible for dismissing the employee conceded that he did not raise any performance concerns at her three-month probation review. Rather, the applicant was praised for her work ethic and thereby given the impression that she had been performing her job well.

Subsequently, the employee began taking more time off work to attend medical appointments and accommodate her morning sickness. She acknowledged that she was late for work six or seven times as a result of public transport difficulties, but advised that she would make up the lost time at the end of the day. Nevertheless, this was not raised as a concern with the employee and therefore she had not been given an opportunity to correct her performance.

Crucially, Justice Riley drew attention to the fact that the employee was dismissed on the last day of her probationary period and was told that “due to your current circumstances, your employment has become unreliable…” In her Honour’s view, this was a clear reference to the employee’s pregnancy and made up a significant and substantial reason for her dismissal.

The employer maintained that words to this effect were not uttered by the director. However, Justice Riley referred to the minutes of a board meeting and drew a causal connection between the employee’s pregnancy and her attendance. Additionally, the Judge found the employers evidence to be unconvincing, too vehement and somewhat rehearsed. The director’s recollection of the meeting was not complete and therefore the employer failed to discharge its reverse onus.

Ultimately, Justice Riley was not satisfied that the applicant was dismissed because of her sex but rather because she was pregnant and “unreliable” as a result of exercising her right to take personal and annual leave. The full decision can be found here and a penalty hearing has been set for October.

What does this mean for your business?

Employers are reminded that there is no minimum employment period that applies to general protection claims. As such, employees may bring a claim alleging breach of the FWA where an employer takes adverse action because they have exercised, proposes or has at any time proposed to exercise a workplace right.

If you are considering terminating one of your employees or would like to speak to somebody about this case, call the NRA today on 1800 RETAIL (1800 738 245).