IR Update: Bullied employee compensated by FWC for being sacked 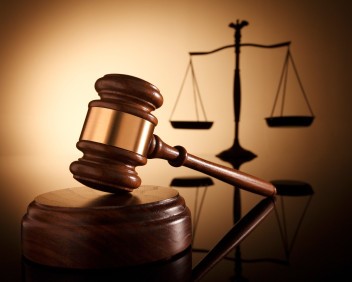 Commissioner Julius Roe ordered PQ Australia to compensate a bullied employee $43,900 for forcing him to resign. The FWC found the employee, was unfairly dismissed before being forced to resign for failing to attend an unnecessary medical appointment to be assessed by the company’s nominated doctor.

The employee had previously raised concerns about multiple bullying incidents in the workplace, including a hanging noose over his workstation. He had also requested to be transferred to work with a different shift partner.

Within 24 hours of taking one personal leave day for which he provided a certificate the employee was stood down for 10 days with pay as PQ Australia believed he was not coping well at work and were concerned for his welfare.

At this stage, the employer advised the employee that he was not to return to work until he had been assessed by the company’s nominated doctor. The employee refused to attend this appointment on the grounds that he felt it was unnecessary.

On 24 July 2015 Human Resources, advised that the employee that if he provided a resignation letter with no caveats or restrictions, the company would pay out his accumulated leave. The employee protested declaring that he was being unfairly treated and bullied into resigning.

Commissioner Roe concluded that the employee had been dismissed and at no time was their evidence of a mutual agreement to withdraw termination of the employee instead the employer’s actions left the employee with “no choice” but to resign.

“Unreasonable” request to be medically assessed

Commissioner Roe found that any reasonable person would agree that the employer held the employee was responsible for the conflict leading up to his absence. The request from the employer to see their nominated medical practitioner was unreasonable and delayed any bulling investigations. This request was a part of a disciplinary process which did not allow him to respond to any allegations.

For assistance with employee termination or bullying in the workplace please contact NRA Legal on 1800 738 245.