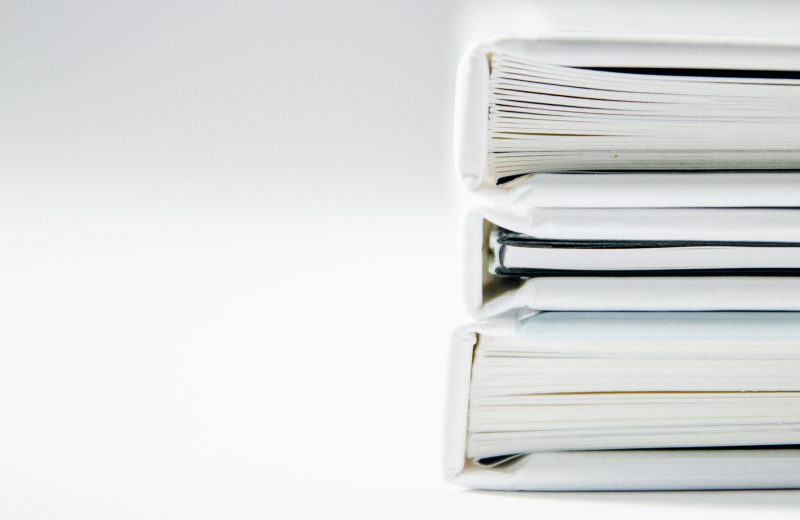 The Australian Labor Party’s 48th Annual Conference was held in mid-December 2018, a significant event which determined the key elements of Labor policy heading towards this year’s Federal election.

A 225-page national platform was put to, and adopted by, the Labor caucus, although additional resolutions were passed to supplement the document put before the party faithful.

For such a significant document, only 12 pages were dedicated to the industrial relations policy that Labor will implement if elected to government; however, although a relatively short chapter, the policies outlined in somewhat sparse detail therein provide a mixed bag for employers.

On the plus side

Labor announced its intentions to implement several policies to better enable young and disabled individuals to enter, and remain in, the workforce.

Labor’s transition to work policy outline includes “a combination of active labour market programs, support, incentives and responsibilities” focussed on creating “an effective employment services system … to help employers meet their labour and skill needs.” Exactly how this system will be implemented is not detailed.

Labor also announced its intention to work across industries to promote opportunities for Aboriginal and Torres Strait Islander people to participate in the workforce, which will likely factor into its transition to work policy as well.

An emphasis on training and education was also announced, with Labor declaring its intention to work with various groups to equip workers with nationally-recognised, transferrable skills, with a renewed focus on up-skilling existing workers rather than simply finding placements for new apprentices and trainees. It is hoped that doing so will encourage internal efficiencies within businesses, allowing them to work smarter rather than harder.

In a move much desired by all, Labor also announced it would seek to work with State and Territory governments to develop a uniform law with respect to long service leave for inclusion in the National Employment Standards. This would also allow for an opportunity to make long service leave laws more readily comprehensible, and with luck will allow for more effective administration of this entitlement.

Also announced were a number of incentives to support small businesses, including:

Flexibility in the spotlight

The Labor platform places a significant emphasis on workplace flexibility for people with caring responsibilities, with a particular focus on mothers.

Labor has also declared that it will give employees the right to request changes to working hours to meet their obligations as carers. Since the right to request this currently exists under section 65 of the Fair Work Act 2009, we believe this policy may mirror a claim made by the ACTU during the four-yearly review of modern awards which, had it been successful, would have allowed employees to dictate their working hours.

The policy platform also includes the right of employees to have refusals of their requests for changed hours reviewed, either by the Fair Work Commission or some other tribunal. This is a departure from current practice, since at present the law does not allow a tribunal to second-guess what a business states are its ‘business reasons’ for refusing such a request.

In what comes as no surprise, Labor reiterated its intention to reverse the 2017 cut to Sunday penalty rates in the retail, fast food and hairdressing industries as soon as possible after winning government. Also no surprise was the announcement that Labor would insert an objective test of casual employment into the Fair Work Act, although the criteria of this test were not hinted at. Also announced was the intention to include 10 days paid domestic violence leave in the National Employment Standards.

Somewhat more worryingly, Labor also announced it would work towards ‘portability of entitlements’ – meaning that a new employer could be liable to leave entitlements accrued under an old employer whenever an employee changes employers. The full extent of any such scheme is not detailed, but the transfer of these entitlement debts may be ruinous for smaller businesses.

In something of a departure from union rhetoric, Labor stopped short of announcing that it would legislate an end date to pre-Fair Work collective agreements, announcing instead an “effective mechanism” for their termination. Exactly what for this mechanism may take – including a potential legislated end date – was not specified.

Departing from assurances of seeking balance, Labor declared that it would work “with employers and unions” to develop working time arrangements consistent with the preferences and needs of workers. As no mention is made of the preferences and needs of the relevant businesses in which those workers will work, we must assume that the business’s perspective on these matters will be considered largely immaterial.

Separately, Labor pledged to insert the right to superannuation into workplace laws, allowing workers to pursue this entitlement separate to the often torturous mechanisms of the Australian Tax Office. How this will interact with the superannuation laws themselves (being tax laws) is unclear. The Labor caucus also affirmed the goal of increasing employer superannuation contributions first to 12%, then to 15%, however rejected a union push to accelerate the timetable for implementing this.

In broader context, Labor announced additional policies aimed at business structures and practices which have recently been under scrutiny for perpetuating contraventions of workplace laws.

At a time when South Australia is in the process of repealing its labour hire licensing laws, Labor announced that it will introduce a national labour hire licensing scheme along the same lines as those currently in place in Queensland and Victoria, and also further regulation of the sector to ensure minimum obligation are met.

Also announced was a policy of introducing legislation to prevent corporate restructures, franchising, phoenixing, and insourcing and outsourcing arrangements (to name a few) from being used to circumvent obligations under workplace laws. Labor also intends to extend responsibility for compliance with workplace laws along the supply chain, although the extent of this policy and the circumstances in which it will apply are unclear.

Labor also intends to require employers with more than 1,000 employees to report their gender pay gap to a regulatory authority; as little is mentioned of what is to be done with these reports other than gathering data, it appears for the moment at least that this may amount to additional red tape with little genuine benefit provided.

On a separate note, Labor announced that it would provide the resources necessary for the detection and prosecution of serious contraventions of workplace laws. We might presume that this means additional funding for the Fair Work Ombudsman, but it could also mean a re-enlivening of State industrial inspectorates as is currently mooted in Victoria.

In what comes as no surprise, Labor declared (twice) that it would abolish the Australian Building and Construction Commission (ABCC), the watchdog responsible for curbing union excesses in those industries.

The Registered Organisations Commission (ROC), the independent umpire over all industrial organisations, will also be abolished under Labor and its regulatory powers returned to the Fair Work Commission whilst investigations and prosecutions will be referred to ASIC.

Exactly how this will be implemented legislatively remains to be seen, however this will likely simply add to the troubles of an already over-burdened regulator meaning that investigations and prosecutions of union non-compliance may be more of a pipedream under this structure than a reality.

Further, a policy of allowing union members “to conduct their affairs without interference” rings some alarm bells, as this may be tantamount to declaring that unions will be allowed free reign to act they please under the guise of ‘freedom of association’. This may have significant ramifications for businesses and the economy if taken to extremes, although as with much in Labor’s announced policy platform, details at this time are scant.

Overall, Labor’s announced policy platform presents something of a mixed bag for employers.

Although the reversal of the Sunday penalty rates decision and an increase to employer superannuation contributions will increase the cost of labour, it is possible that concessions elsewhere in the platform, such as tax cuts for small businesses, may off-set this.

Portability of entitlements is significant worry particularly for small businesses, depending on the specifics of its implementation. If acquiring a new employee also involves the new employer acquiring several thousand dollars’ worth of debt in the form of entitlements, it can only be assumed that this makes taking on these employees a less attractive proposition. The impact this may have on workforce mobility is difficult to fathom at this time, but we dare say these will become clearer as more details are unveiled.

At present, all of these policy objectives are from a party in Opposition. However, with an election on the horizon and with it the prospect of the Opposition becoming the Government, it behooves all employers to keep a weather eye on the aims of the next potential Prime Minister.