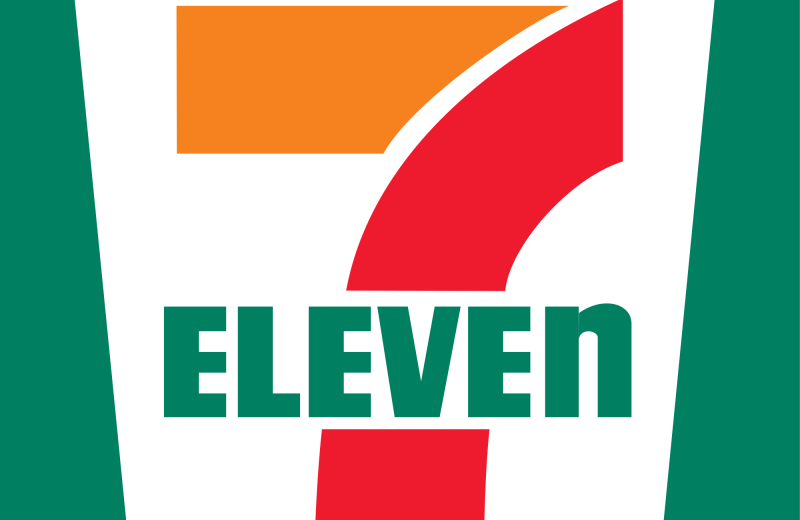 On Monday 20th June, the Federal Circuit Court imposed a record penalty of over $400,000 against a West End 7-Eleven store that systematically exploited employees.

As Judge Jarrett found the 7-Eleven franchisee had shown “contemptuous disregard” for Australian workplace law and deceiving the Fair Work Ombudsman (FWO), he handed down record penalties of $340,290 to the franchise, Mai Pty Ltd, and $68,058 to Sheng-Chieh Lo, the owner.

This penalty is now considered the largest-ever Court imposed penalty achieved by the Fair Work Commission.

Mr Lo was found to have underpaid 12 workers $82,661 between September 2013 and September 2014 by paying concealed flat hourly rates, as low as $13 an hour, through falsified records in their payroll system. The owner and his wife made an effort to back pay some employees, however, requested them to secretly return thousands of dollars. Additionally, Mr Lo deceived inspectors when they learnt of the false records and denied requiring employees to repay the back-payments.

Judge Jarrett found Mr Lo to have sophisticatedly manipulated data and kept false records, which was only made known through the continuous and persistent efforts of the Fair Work inspectors. Mr Lo and the 7-Eleven franchise have been ordered to back-pay underpaid employees, pay their penalties and to display an in-store notice informing employees of their entitlements. The company will also be prevented from underpaying employees or requesting employees back-payments from current and future employees.

This record penalty serves as a reminder and significant warning to employers to ensure payment of employees are compliant under the relevant Awards, Enterprise Agreements and National Minimum Standards. For further information and to ensure you are paying your employees correctly, please call the National Retail Association Hotline on 1800 RETAIL (738 245).