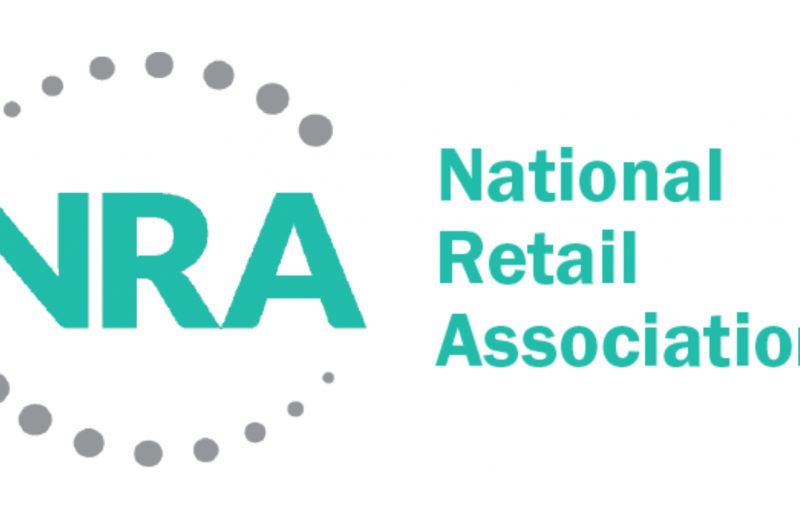 The National Retail Association (NRA) has today advised the Australian Retailers Association (ARA) it cannot proceed with a proposed merger due to concerns that the voices of small and medium-sized retailers would be lost in the new organisation.

After negotiating in good faith with the ARA for nine months, the NRA Board determined that it must put the interests of its members first and decline the proposed merger in its current form.
NRA Chairman Mark Brodie said the association’s Board had taken the view that the proposed merger would diminish the voices of existing members, and surrender control of the NRA’s very strong financial position.

“The NRA Board ultimately decided that it could not support a proposal to give major retailers guaranteed positions on the board of a new organisation,” Mr Brodie said.

“Although the NRA already has a number of large retailers among its membership, we have always taken the position that all members are equal. We believed the proposed structure would disadvantage our existing members, and ultimately the NRA Board had to make its decision in the best interests of those people we represent.”

Mr Brodie also said the NRA had concerns about the financial viability of the proposed new entity, and particularly the very large increase in executive salaries which was to be underwritten by contributions from large retailers.

“We were concerned that this was not a sound footing for a viable, long-term industry association. As a result, we have informed the ARA and the working group that we cannot proceed on this basis.

“However, the Board remains supportive of a pure merger between our two organisations and is of the view that is should continue to be a long-term goal.

“And we also remain open to working collaboratively with the ARA on issues of mutual interest to our members and the broader retail sector, as we have done in the past. These issues have included Modern Award Reviews, tax reform and campaigns in support of retail workers.

“We wish the ARA and its members well. The NRA will now redouble our efforts to meet the needs of our members and ensure their voices are heard among decision makers and the wider public.”