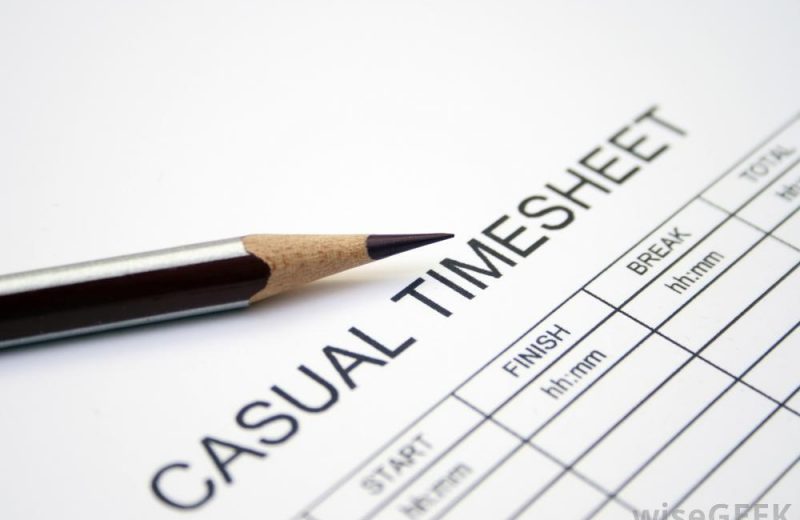 Leading up to the closure of the casual conversation case in the 4 yearly Modern Award Review, a submission has been made to the Fair Work Commission (FWC) that if casuals are converted to part-time employees after 12 months, and if their service as a casual is counted towards redundancy payouts, it will result in employees double-dipping.

An employer is required to count periods of regular and systematic service when calculating redundancy payouts. In reference to how this would be calculated for the casual conversion case, Commissioner Cambridge stated “The prospect that a casual employee who became a permanent would have her or his annual leave entitlement calculated from the date of commencement as a casual exposes the folly of the interpretation of the meaning of service in s22, to include any period of casual employment.”

In final submissions recently made to the FWC, it has been stated that if section 22 of the Fair Work Act is enforced on casual conversions, it would result in unfair double dipping of entitlements, as casuals have already been compensated for entitlements associated with permanent employment. The submission stated that this clause is inconsistent with the treatment of casual service.
This is in response to AMWU’s submission in March to deem casual employees as permanent employees after six or twelve months of service, as clauses in the Modern Awards have caused ‘vulnerability’ of casual workers.