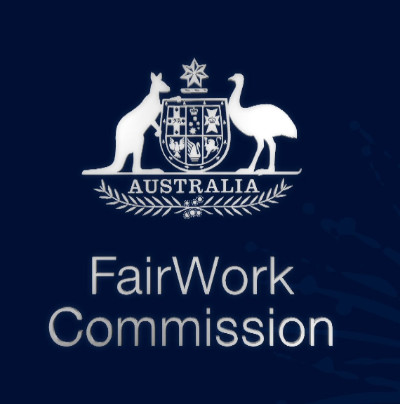 The National Retail Association (NRA) has been actively involved in the Fair Work Commission’s four yearly review of Modern Awards. Of key importance to our members is our push to reduce Sunday penalty rates and our opposition to claims by the unions, primarily relating to casual conversion and to increase minimum shift entitlements. Recent developments in these areas are set out below.

The NRA, in conjunction with other employer parties are seeking the reduction of penalty rates in our primary awards, particularly that Sunday penalty rates be reduced to Saturday levels.

We have appeared at these hearings and have cross-examined union expert witnesses who have sought to counter the evidence presented in support of our claims.

This matter is listed for final hearing before a Full Bench of the Fair Work Commission from 11 April to 15 April which we will be attending. We estimate that a decision will be handed down later this year, probably around August.

Briefly, the key claims that the unions are pursuing are as follows:
1. To enable casual employees who have been working on a regular and systematic basis for a minimum period of time to be able to automatically convert to full-time or part-time employment (depending on their hours of work as a casual) – unless the employee elects not to do so. For employees in the retail and fast food industries, the minimum period of time that they will be required to work is 12 months.
2. To oblige employers to engage all employees for a minimum shift of 4 hours.
3. To oblige employers to offer existing part-time or casual employees the opportunity to increase their hours before increasing the number of employees engaged on a casual or part-time basis.

We attended the first batch of hearings of this matter which commenced on the 14th March for a period of 9 days and cross-examined union witnesses, both lay and expert. At the end of this process the Commission indicated it would prepare an Issues Paper for the parties to consider.

Further hearings are scheduled to take place in July and August this year. We anticipate that a decision will be made by the end of the year at the earliest.