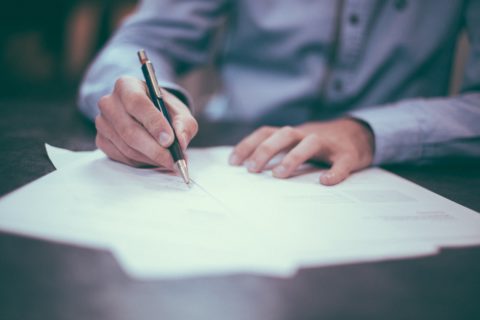 In a recent ruling, a Magistrate allowed an employee to pursue unpaid overtime and lunch break claims totalling $29,000 as the employment contract failed to properly specify provisions it purported to oust in her annualised salary.

Next Residential Pty Ltd, a Perth building company, denied an employee had been directed to work through lunch breaks and overtime. Despite this, the employer argued that the employee was not entitled to her claims as she signed a contract of employment with an annualised salary in accordance with clause 17 of the Clerks – Private Sector Award 2010 (Modern Award).

The employer claimed that clause 8.1 in the employee’s contract clearly defined that the “salary is inclusive of any award provisions/entitlements that may be payable under an award”.

Magistrate Giuseppe Cicchini found that the employee’s employment contract offset clause “lacked the type of specificity required” under the Modern Award. For this reason, the Magistrate agreed that the contract did not end the claim as the contract “does not clearly indicate the claimant’s annual salary included those entitlements which she now seeks to recover.”

It is not uncommon for employers to incorporate an offset clause in their employment contracts or agreements, which is highly recommended by NRA, as a means of offsetting any over award payments against entitlements that may arise under a Modern Award (i.e. overtime, penalties, allowances, and loadings). It is important to ensure that such clauses are drafted correctly to eliminate the risk of an underpayment of wages claim.