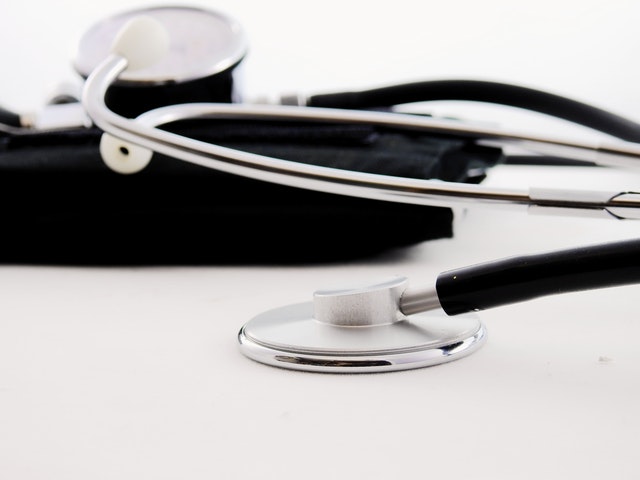 In mid-July this year, the Fair Work Commission heard an application by the Shop, Distributive and Allied Employees’ Association to include provision for paid blood donor leave in the retail, fast food, and hair and beauty awards.

NRA, along with other industry groups, opposed the application, arguing that the provision was not ‘necessary’ for the awards to meet the modern award objective of providing fair and relevant working conditions.

NRA, “more adventurously” in the words of the Commission, also submitted that the SDA’s proposal was either discriminatory or simply generally unfair as between various employees due to the classes of person who may be excluded from donating blood and therefore from validly accessing blood donor leave, including active homosexual males, pregnant women, and persons who were born (and lived) in the United Kingdom for at least six months between 1980 and 1996.

In cross-examination, the witnesses provided by the SDA were unable to demonstrate that the absence of blood donor leave prevented them from donating blood.

Of those witnesses, most were covered by enterprise agreements which had provision for blood donor leave, and those that were covered by a modern award and donated blood were able to do so either during their lunch break or before or after work.

The Commission ultimately held that, whilst it recognised the community benefit derived from the donation of blood, the provision of blood donor leave was not a necessary precondition for it to occur. The evidence was that it was possible and practical for blood donation to occur without the provision of the leave.

On this basis, the Commission rejected SDA’s application to vary the awards.