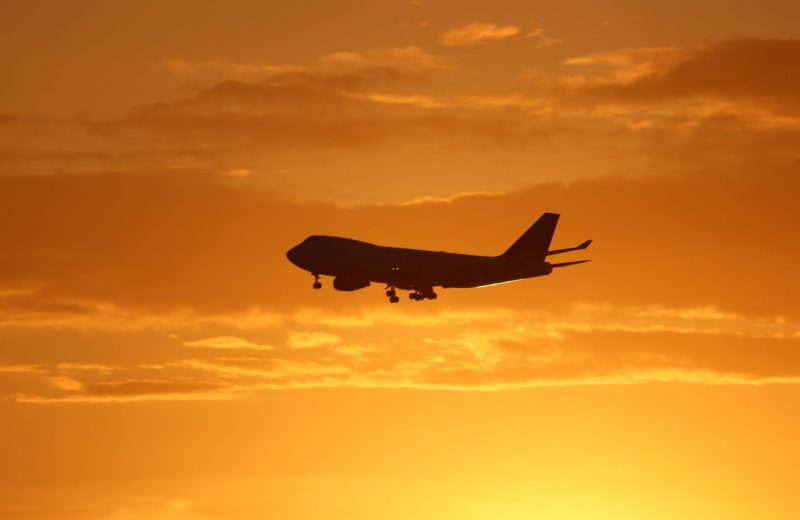 In something of a speed record for the Australian judicial system, less than three weeks after final submissions were made the Federal Court of Australia yesterday ruled that Qantas workers who have been stood down are not entitled to paid personal (sick) leave or compassionate leave.

This case may have significant ramifications for employers nationwide as they struggle to cope with the interaction of leave entitlements and stand down during the COVID-19 pandemic.

The issue at stake

As a result of the COVID-19 pandemic, in mid-March Qantas announced its intention to stand down about two-thirds of its workforce of 30,000 employees.

The CFMMEU and the TWU contended that while stood down without pay, employees were still entitled to access paid personal (sick) leave and compassionate leave. Qantas denied this entitlement.

It therefore fell to the court to determine whether Qantas employees were entitled to access paid personal leave and compassionate leave during a period of unpaid stand down.

The legislation in question

Section 524 of the Act allows an employer to stand down employees without pay where the employee cannot be usefully employed for particular reasons, including a “stoppage of work for any cause for which the employer cannot reasonably be held responsible.”

Section 525 of the Act goes on to provide that an employee is not stood down if they are “taking paid or unpaid leave that is authorised by the employer.”

The CFMMEU and the TWU argued that section 525 of the Act meant that stood down employees were still entitled to access paid personal leave and compassionate leave.

The court’s approach to the case

Justice Flick approached this case by first examining the “legislative object and purpose” of the power to stand down employees conferred by section 524 of the Act.

His Honour accepted, at a general level, the submissions made by Qantas that the stand down provisions serve two purposes:

Justice Flick then went on to consider the “legislative object and purpose” of personal leave and compassionate leave.

His Honour referred to the case of Mondelez v AMWU [2019] FCAFC 138, itself currently pending appeal to the High Court of Australia, as authority for the proposition that the purpose of personal leave, at the very least, is as a “form of income protection”.

His Honour also noted that the Full Court in Mondelez determined that personal leave was a legislative relief from the employee’s contractual obligation to attend and perform work.

Where the court landed

His Honour also considered whether paid personal leave and compassionate leave is an absence “authorised by the employer”, and determined that this did not alter his answer.

Specifically, his Honour noted that although an employee is required to comply with notice and evidence requirements in order to substantiate their right to paid personal leave or compassionate leave, the employer is not required to “authorise” the absence.

Limitation to the case

It should be noted that the question before the court did not involve any form of paid leave other than personal (sick) leave and compassionate leave.

As such, the courts have yet to directly address the question of whether any other form of paid leave, such as annual leave, may be accessed by employees whilst stood down under section 524 of the Act.

The TWU has also indicated that it intends to appeal the case; whether this will occur, and the outcome of any such appeal, is yet to be determined.

Moreover, Justice Flick’s reliance on Mondelez may result in the case being a “unsafe” precedent if Mondelez is subsequently overturned by the High Court.

If you would like to discuss the potential ramifications of this case on your business, please contact our Workplace Relations Hotline at 1800 RETAIL (1800 738 245).