“Also known as huffing, sniffing or rexing, chroming is a form of volatile substance abuse involving inhaling solvents or other household chemicals to get high.

The term chroming came from the sniffing of chrome-based paint, but now more broadly refers to the inhalation of volatile substances which act as depressant drugs.

The risk of permanent brain damage increases with heavy and frequent use so people are risking their lives every time they chrome.

Figures from Queensland’s Department of Youth Justice revealed more teenagers had been caught chroming in 2018 than in 2017, but because chroming is not illegal, the department cautioned the statistics are not necessarily an accurate reflection of a rise in society.

But Brisbane bus drivers have also expressed being put in harms way by an increase in cases, with the public transport union (RTBU) issuing an alert to drivers.

ABC Radio Brisbane listeners said they had seen an increase in people, mostly teenagers, chroming in public places such as buses, trains, and outside supermarkets.

The issue has led to certain products being pulled from supermarket shelves in parts of the state.”

For free and confidential advice about alcohol and other drugs, call the National Alcohol and Other Drug hotline on 1800 250 015. If someone is in need of urgent medical help Call Triple Zero (000).

Important points for retailers:
• It is illegal to sell spray paint to anyone aged under 18.
• If you know or reasonably believe someone is going to misuse an inhalable product, you have a legal obligation to refuse sale.
• You must not base a decision to refuse sale on unreasonable grounds, such as age (except for spray paint), gender or race.

A Retailer’s Response to Inhalants

A Retailer’s Response to Inhalants is a kit created by Dovetail to support retailers to manage access to inhalants.

These resources have been developed to help retailers, shopkeepers, sales attendants and contractors to better manage and control products which can be intentionally inhaled and misused.

Limiting the availability of inhalable products is proven to reduce their rates of use, and forms one part of a broader community strategy adopted by health workers, youth workers, schools, police, retailers, manufacturers and government to reduce harms associated with substance misuse.

Businesses who play their part in this response can also save money and stock, provide a safer workplace and build their reputation as a responsible retailer.

The overarching goal for Project CASM is to reduce the prevalence of offending behaviours associated with VSM. The success of this project in achieving this goal was measured through three short-term objectives.

These are to educate and train staff at retail outlets about preventing VSM, to facilitate effective street outreach responses to hotspots of youth group activity at high risk locations, and to up-skill first response police in the recording of VSM incidents. Collectively, the retailer engagement, street outreach, and officer upskilling may have reduced the number of VSM-related incidents in Brisbane.

The retailer engagement, which comprised of police officer store visits and a separate police presentation to retailers, was positive. Retailers demonstrated an increase in their understanding of how to recognise and respond to issues regarding VSM for their stores, as well as an increased confidence in the police.

The sentiment provided by a non-government organisation regarding the street outreach was positive, however, the effectiveness of the street outreach was not evident. The upskilling of officers through repeated reminders regarding recording VSM occurrences demonstrated improvement over time. Based on limitations to meet all short-term objectives, consideration and recommendations are provided to be considered for the long-term objectives. A new approach is presented that demonstrates one way that the future of Project CASM may operate.

Sale of nitrous oxide canisters or ‘nangs’ – which have been linked to fatalities – would be strongly restricted under a bill to be introduced in South Australia by Assistant Shadow Minister for Health Blair Boyer MP.

Nitrous oxide canisters have long been used legally as a propellant in whipped cream cans, as a mild anaesthetic and in the automotive industry to enhance engine performance. The canisters are also used for the illicit purpose of inhaling the nitrous oxide contained inside. Users of nitrous oxide receive a short burst of euphoria, however in larger doses the side effects include dizziness, numbness, blurred vision, confusion and dissociation of the mind from the body. Long term use of nitrous oxide has been found to cause memory loss, depression, psychosis and incontinence, amongst other serious side effects.

Currently, under South Australian law, nitrous oxide is declared a volatile solvent under the Controlled Substances (Poisons) Regulations Act 2011 and it is illegal to sell the canisters to anyone the seller suspects will misuse them. Current laws have not proven successful at stopping the misuse of nitrous oxide as the test regarding whether the seller suspects that the purchaser will misuse the canister(s) is extremely difficult to prove.

This Bill to amend the Controlled Substances Act 1984 will prohibit the sale of nitrous oxide to persons under the age of 18 and require sellers or suppliers to keep a record of the following information:

(a) the name, address and date of birth of the person to whom the nitrous oxide is being sold or supplied;

(b) the form of prescribed identification document produced by the person to whom the nitrous oxide is being sold or supplied;

(d) the date of the sale or supply;

(e) the directions given for the safe and proper use of the nitrous oxide;

(f) the quantity of the nitrous oxide sold or supplied. 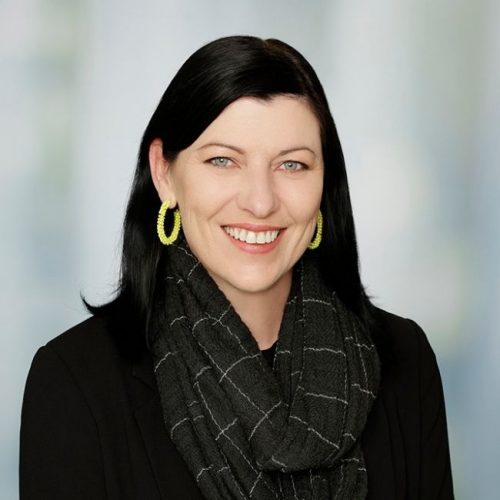 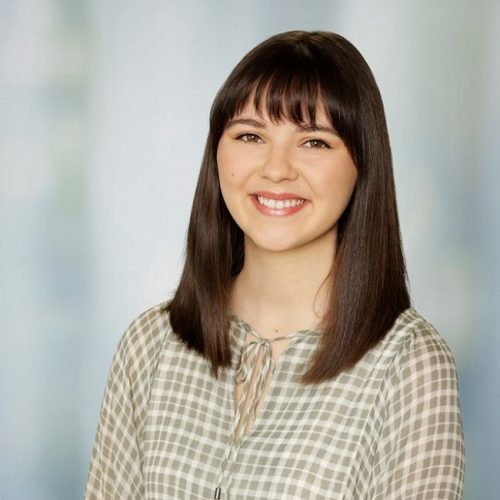