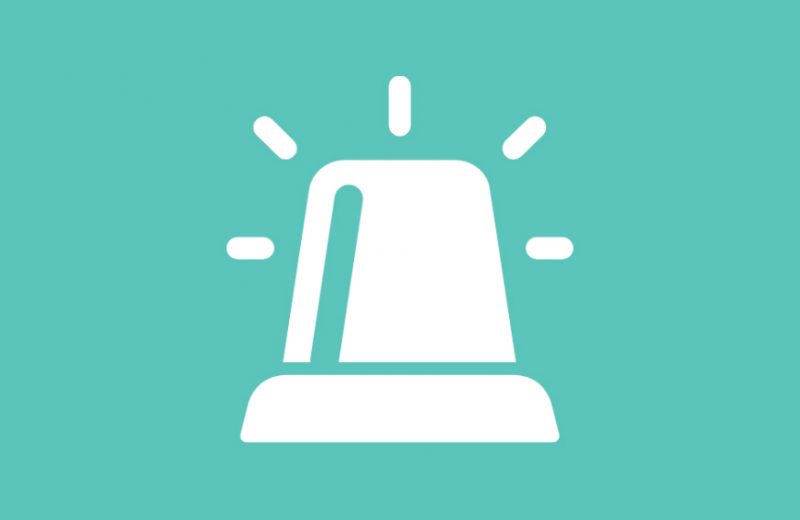 (Chroming: The act of inhaling household chemicals and other volatile substances to get high)

Langbroek reports that youths are congregating in Broadbeach Nikiforides Park to chrome and use drugs. These youths are causing disruptions to the surrounding community whilst under the influence.

Recent incidents have shown an alarming rise in brazen and especially disturbing acts that is clearly more than reckless, bored teenager behaviour.

The National Retail Association is aware that this problem is not isolated to the Gold Coast with dozens of retail businesses across Queensland and Brisbane City reporting issues of Volatile Substance Misuse (VSM) via our SafeCity Network.

Retailers have reported that Rexona deodorant cans continue to be highly targeted for chroming purposes with some outlets having over 30 cans stolen in a day. Not limited to Rexona, other inhalants include petrol, glue, solvents and paint.

Chroming has had a direct effect in increased crime, such as stealing and other property offences, and has caused concerns over child protection and welfare.

In response, The Brisbane City Child Protection and Investigation Unit have prepared the Communities Against Substance Misuse project (CASM) with the National Retail Association.

CASM offers a free training package for retailers which includes advice and tips on:

Contact CASM or the National Retail Association for your free training package: placing them behind counters which can negatively impact sales.

Legitimate customers bring the dummy can to the counter to purchase the real product.

This could become an industry-wide strategy if it proves effective.

The potential benefits for retailers:

How to report these crimes

Retailers are encouraged to report instances of chroming, drug use and anti-social behaviour causing disruption or property damage directly to the Police
via Policelink on 131 444 or using the online form.

If the situation is an emergency, please call Triple Zero (000).

If you are experiencing frequent occurrences of chroming-related offences in your store or area, contact CASM at CPIU.BrisbaneCentral@police.qld.gov.au.

Australia’s alpine regions are threatened by 20,000 job losses if the government fails to provide adequate financial support for...

Australia’s alpine regions are threatened by 20,000 job losses if the government fails to provide adequate financial support for the snow industry. The industry, which contributes $2 billion to Australia’s economy, has missed two whole seasons of trade as a result of COVD lockdowns and restrictions, which was on the...