‘TikTok’ in the Workplace – A Ticking Time Bomb? 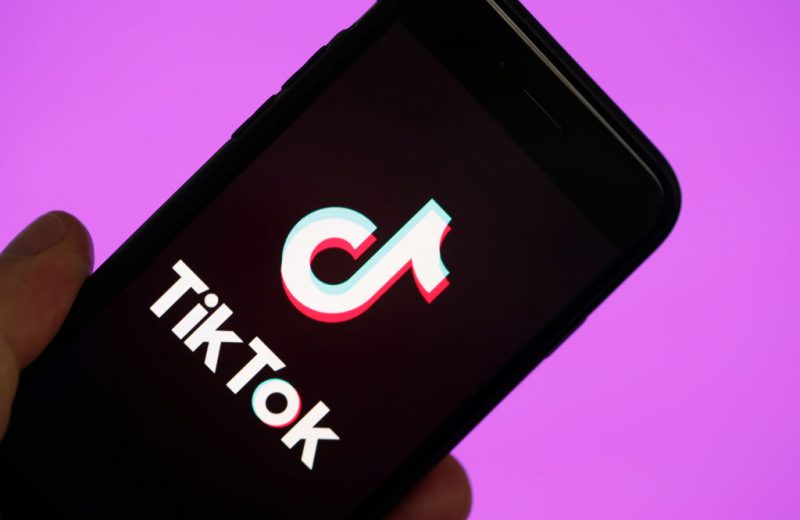 Televisions have become flatter, we’ve moved from typewriters to laptops, and now mobile phones have become our everything-in-one device which dominates communication and even some people’s lives. A number of apps and online platforms have emerged to facilitate a purely digital means of interacting, such as Facebook and Instagram, and the hottest one of these at the moment is an app called TikTok.

TikTok allows users to create and share short videos, with a particular feature to sync up audio of anyone’s choosing, and lip-sync or dance in time. The app is used widely around the world, and is particularly popular in India, the US, and Turkey. In Australia, the app has found particular popularity amongst younger teen audiences.

Unfortunately, the open nature of the app and its popularity are prompting people to shoot and share footage of themselves and what they are doing at work – whether it be firefighting, policing the community, or working in a fast food environment.

As one would expect, alongside the rise in social media, we’ve seen an increase in cases before the Fair Work Commission concerning communications via online messenger and photo posting platforms. However, TikTok brings with it slightly different functions which have not been contemplated by the Courts or the Commission, specifically the video function of TikTok has rarely been considered.

So how should an employer manage the rising popularity of this app in the workplace?

Managing TikToks in the workplace

Just like any social media use at work, an employer should have a clear social media policy and monitoring procedures in place to protect themselves, their business, and their employees. They should clearly outline the standard of conduct expected of employees on online platforms. Without such policies, it becomes difficult to hold employees accountable for misconduct over social media.

As the use of TikToks is prevalent amongst younger workers, it is important to ensure any training provided is adaptable across a variety for roles in the business and that all employees understand what is required of them, with clear language and examples provided.

However, merely having a social media policy does not entitle employees to dismiss an employee for breach of that policy. An employer has to be careful not to ‘over-react’ to a one-off social media post in breach of their policy, and all relevant factors should be considered before dismissing someone.[1] Employers should ensure that they still follow procedure and provide warnings where appropriate, to ensure they avoid a potential claim for unfair dismissal.

One of the primary considerations that will determine how conduct on social media should be handled will be where the conduct took place; at the workplace, or outside the workplace? In this regard, cases which concern the use and taking of videos inside and outside work hours by employees provide a useful practical insight into specific actions to take, or not to take.

Scenario 1: Social media in the workplace

In 2017, the Fair Work Commission found that Airservices Australia was entitled to dismiss a firefighter for filming a simulation of himself making music on an electronic device as an alarm sounded.[2] The video was uploaded to YouTube, showing the fire control centre at Melbourne’s Tullamarine Airport and the runway itself. Viewers could also hear the firefighter is saying “oh f*** ship’s burning down.”

Importantly, it was irrelevant that the footage reached only a small audience; it still had the potential to be seen by the world and damage Airservices Australia reputation. Deputy President Gooley stressed that the firefighter occupied a position of significant responsibility which he failed to take seriously. What if there had been an actual emergency which the firefighter missed or reacted slowly to because of filming himself?

In this case, the dismissal for this misconduct was not unfair. Notably, Airservices Australia did have a Code of Conduct and ICT policy in place. Moreover, they had already issued warnings to the firefighter for use of his mobile phone and failure to take reasonable instruction onboard.

In the case of TikToks, this decision demonstrates the importance of having a Code of Conduct or Social Media Policy in place and providing warnings. The use of social media in this case warranted a dismissal because previous warnings had been given to the employee and there was a reckless disregard on his part for the seriousness of his position.

Additionally, there was a clear connection between the workplace and the video with potential to detrimentally affect the employer’s business. In this sense, it is unclear whether taking a ‘harmless’ video or TikTok in the workplace would warrant a dismissal, and this would need to be outlined in any social media policy.

Scenario 2: Social media outside of the workplace

In a 2018 case,[3] the Fair Work Commission considered the sharing of an online video via Facebook Messenger outside of work hours. Specifically, an employee forwarded a pornographic video to 16 male and 3 female work colleagues via the platform on a Tuesday evening.

Commissioner McKenna highlighted that the video was unwelcome and could objectively and reasonable have been considered to be offensive. Most significantly, Commissioner McKenna noted there was ‘nothing to indicate that there was anything other [than] the cornerstone of the employment relationship which led to the [employee] having 20 work colleagues as his Facebook friends and sending the video to 19 of them by Messenger.” The video did actually ‘spill into and impact’ the workplace.

It is noteworthy that any ‘nexus’ to the workplace does not necessarily have to be visible in the video itself. These cases suggest that it may be verbal, written or occur through sharing an inappropriate TikTok to other employees.