Vulnerable Workers Bill amendments: what you need to know 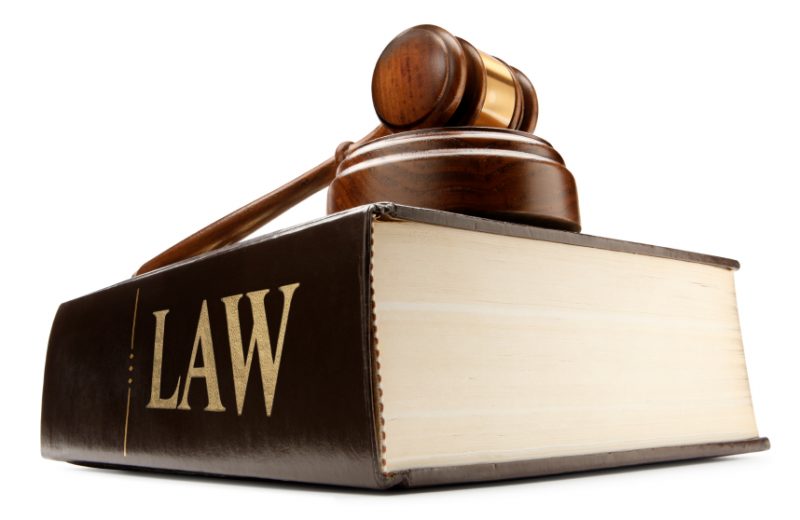 On Tuesday 5 September 2017, the Fair Work Amendment (Protecting Vulnerable Workers) Bill 2017 was passed with amendments by both houses of Parliament. The Bill was given Royal Assent by the Governor-General on 14 September 2017, becoming an Act (the VW Act) which will re-write parts of the Fair Work Act 2009 (FW Act).

Most of the provisions of the VW Act took effect on 15 September 2017.

The exceptions to this are the provisions relating to the liability of franchisors and holding companies – the amended Schedule 1, Part 4, section 19 of the FW Act inserted by the VW Act provides that these provisions do not take effect until six weeks after the rest of the VW Act has commenced.

This means that these provisions will not take effect until 27 October 2017.

This gives franchisors and holdings companies a small grace period in which to assess the risks to which they may be exposed and to consider how best to manage these.

NRA Legal has been watching the progress of the VW Act through Parliament with a keen eye and has been considering the key areas of risk and risk mitigation in concert with our franchisor members. As such we are ideally placed to advise on how to manage these issues, and have prepared a Vulnerable Workers Solution which provides various means of protecting parent entities from liability.

There are some key changes that employers need to be aware of.

The Bill as originally drafted made a contravention of the Fair Work Act 2009 (FW Act) a ‘serious contravention’ if the conduct which resulted in the contravention was ‘deliberate’.

An amendment proposed by the Government, and agreed to in the Senate, was that a ‘serious contravention’ only arises if a person “knowingly contravened the provision”.

The difference is subtle but distinct – a person may ‘deliberately’ engage in conduct completely unaware that they are acting unlawfully.

Unfortunately for businesses, the manner of the amendment appears, in our view, to make matters less, rather than more, clear.

Looking at just the words of the provision, in order for a person to ‘knowingly contravene the provision’, they must first know about the provision. Following that logic, on the face of the legislation at least ignorance of the law would seem to protect individuals from being liable for ‘serious’ contraventions.

However, the Government included an example based on section 323(1) of the FW Act, this being the obligation to pay employees ‘in full’. The example states that failure to pay an employee in full would be a ‘serious contravention’ if the employer knowingly did not pay the employee in full. This appears to mean that the relevant ‘knowledge’ is of the conduct itself, rather than knowledge of any legal obligations. Clarity around this will need to come from the Courts.

To reflect the change from ‘deliberate’ to ‘knowingly’, the liability for bodies corporate was also changed slightly.

A body corporate is now deemed to ‘knowingly’ contravene a civil remedy provision if it expressly, tacitly or impliedly authorised the contravention.

This presents an issue as the rest of the provision, which was written with the word ‘deliberately’ in mind, does not appear to make sense with the word ‘knowingly’ inserted.

It therefore appears that whilst an individual may be able to escape liability for a ‘serious contravention’ by claiming ignorance, a body corporate has no such defence.

The natural consequence of this could be that if a body corporate, because of a lack of human resources or legal expertise, engages in or authorises a course of conduct which contravenes the FW Act, they are deemed to have known that what they were doing was unlawful. Whilst individual officers may get away with lighter penalties by pleading ignorance, the body corporate has no refuge.

Requirement to deal with complaints about contraventions

In addition to the requirement of knowledge, a contravention of the FW Act will only be a ‘serious contravention’ if it is part of a ‘systematic pattern of conduct’.

The Bill provides a number of criteria by which a Court will determine if a person has engaged in a ‘systematic pattern of conduct’ giving rise to the contravention. A Government amendment to this list inserted as a criterion:

“the person’s response, or failure to respond, to any complaints made about the relevant contraventions.”

This means that if an employee makes a complaint about a matter such as rates of pay, the employer’s response to this complaint will be taken into consideration when determining whether they have committed a ‘serious contravention’.

There is a degree of tension between the concept of ‘knowingly’ contravening the FW Act and taking steps to address complaints about an alleged contravention.

If an employer takes steps to inform themselves of their legal requirements in response to a complaint, then naturally they lose the ability to claim ignorance of the law. The employer would therefore need to rectify any contravention if they wish to prevent a Court concluding that they engaged in a ‘serious contravention’ by reason of their response (or failure to respond) to the complaint.

Extension of protection against ‘payback’ schemes to prospective employees

The Bill as drafted made it unlawful for an employer to require an existing employee to spend or pay any part of their wages in a particular fashion.

This is designed to capture schemes where employers would claim that, prior to employing an employee, the employee had to pay them a ‘bond’, similar to the bond paid by tenants to their landlords, and other similar schemes.

Whilst this practice was particularly prevalent in industries where it was common for employees to provide their own equipment (such as couriers) it has not been uncommon in the retail sector either, particularly with respect to migrant workers who are unfamiliar with Australian workplace laws.

Requirements with respect to employment records

Under the amended Bill, the need for employers to maintain and keep employment records as required by the FW Act is made more profound.

Under the Opposition’s amendments, the absence of a record in certain circumstances will create a presumption that the employer has contravened the FW Act, and the employer will need to – somehow – disprove the allegation.

For example, if an employee makes a claim alleging that they were underpaid, and the employer is unable to provide the relevant records, the Court may presume that employee has been underpaid and order compensation and fines to be paid without any further work being required from the employee to prove their case.

Previously the failure by an employer to provide the records merely created a negative inference – it was still up to the employee to prove their claim. The amended Bill flips this on its head and means that the employer will need to provide other evidence of its compliance, in the absence of records, to defend themselves from the allegations.

Expansion of powers of the Fair Work Ombudsman

The remainder of the VW Bill provides for expansions to the inquisitorial powers of the Fair Work Ombudsman (FWO), including the use of the judicial power of members of the Administrative Appeals Tribunal who are also judges to require the production of documents and records under judicial, rather than the FWO’s existing executive, powers.

The amendments to the Bill around this are focused on the administration and oversight of this process to ensure independence and transparency, and ought not affect the day-to-day operations of business.

It is recommended for employers of all sizes to ensure that they have either an adequate human resources and/or legal team capable of providing relevant and accurate advice on the FW Act, and processes for managers to access such resources. The NRA can assist in that regard by providing advice and training on the FW Act and offering a Vulnerable Workers Solution to our members.

Stay tuned for the next State of the Retail Nation Series!

SORN delivers valuable information to retailers to ensure they remain compliant with the changing laws in the retail landscape.